After about 770 miles and countless hours in the car, we finally arrived in New Orléans.

Now, I could tell you that we pulled in and marvelled at the charm and energy of the city, but , well, it would be a bit of a lie. We arrived late afternoon and were greeted by swarms of tourists and garish signs and my immediate reaction was that I should have fought harder to end our road trip in Nashville rather than New Orléans (our other possible destination). We hadn’t booked anywhere to stay as we didn’t want to be tied in to a schedule, having the option of stopping and dawdling for a while if we liked the look of somewhere on the way. This led to us driving around for about half an hour slightly concerned that a lot of the hotels I’d short listed were full, owing to a huge wedding happening that weekend. Fortunately, our luck changed upon arriving at the Omni Royal on St Louis st in the French Quarter. It was actually the hotel that I had at the top of my list but mum wanted to try a couple of others first (I tried to resist an ‘I told you so’ but I’m not sure I quite managed it). We managed to wrangle the last suite they had and after a quick flop on the bed to peruse the options for dinner we headed to the rooftop bar for a cocktail and a peek at the skyline. 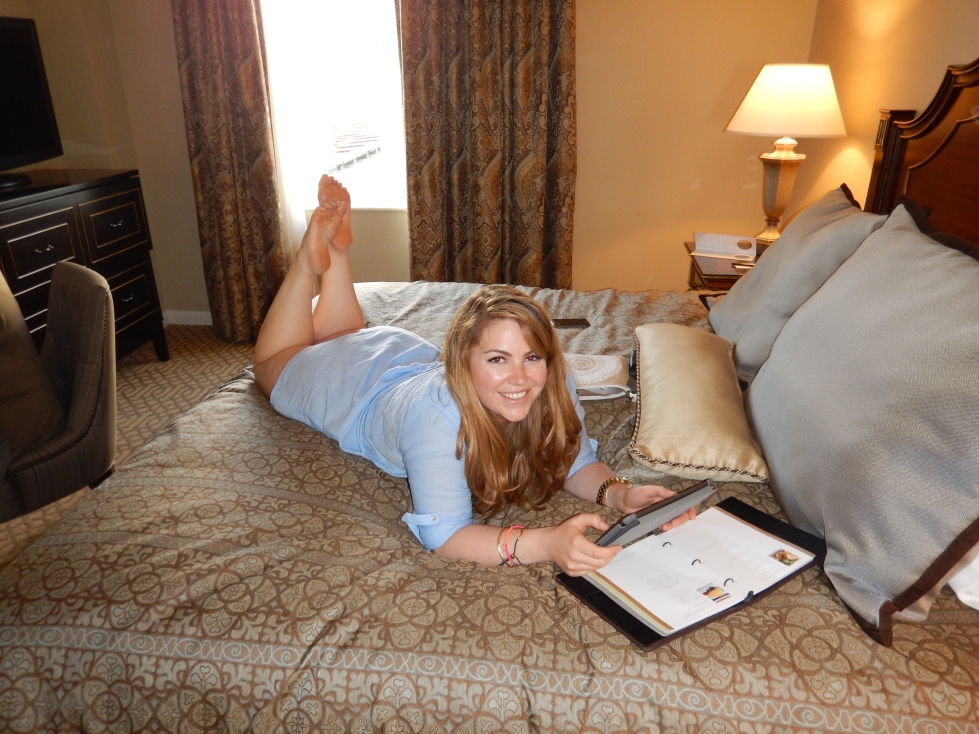 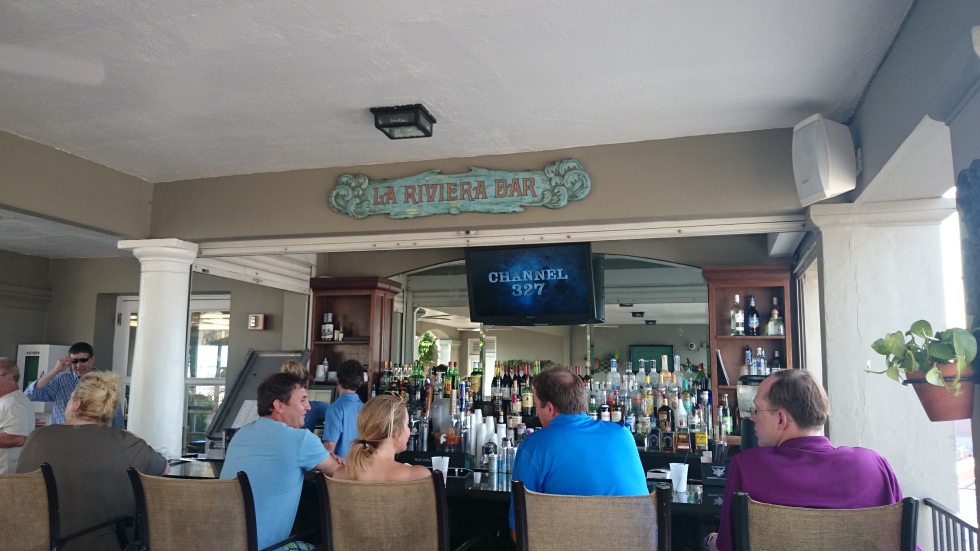 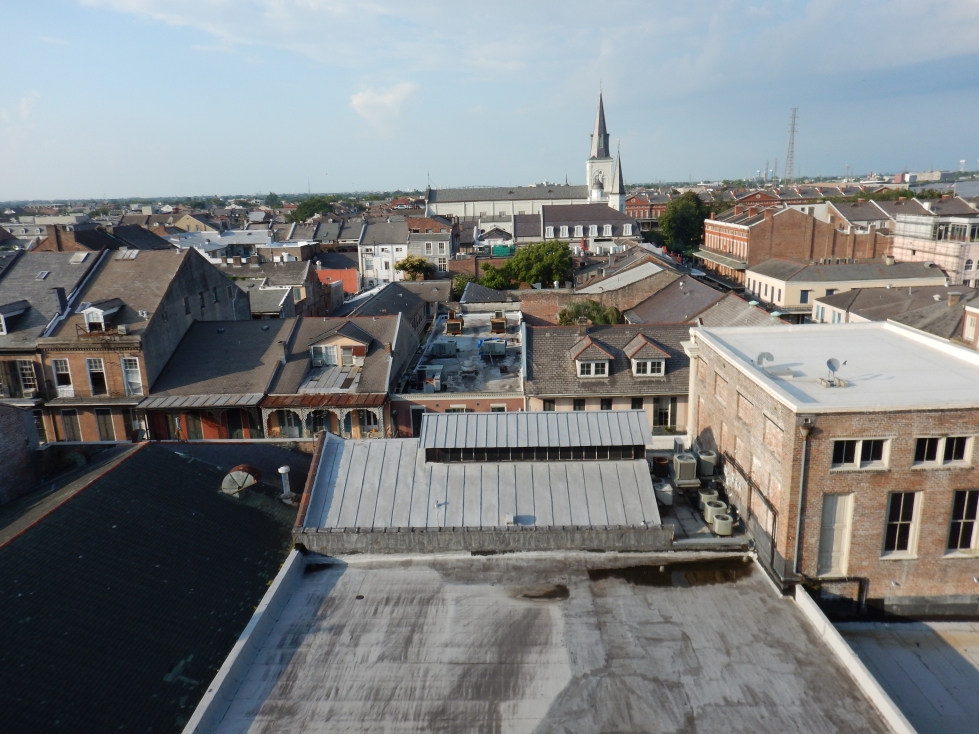 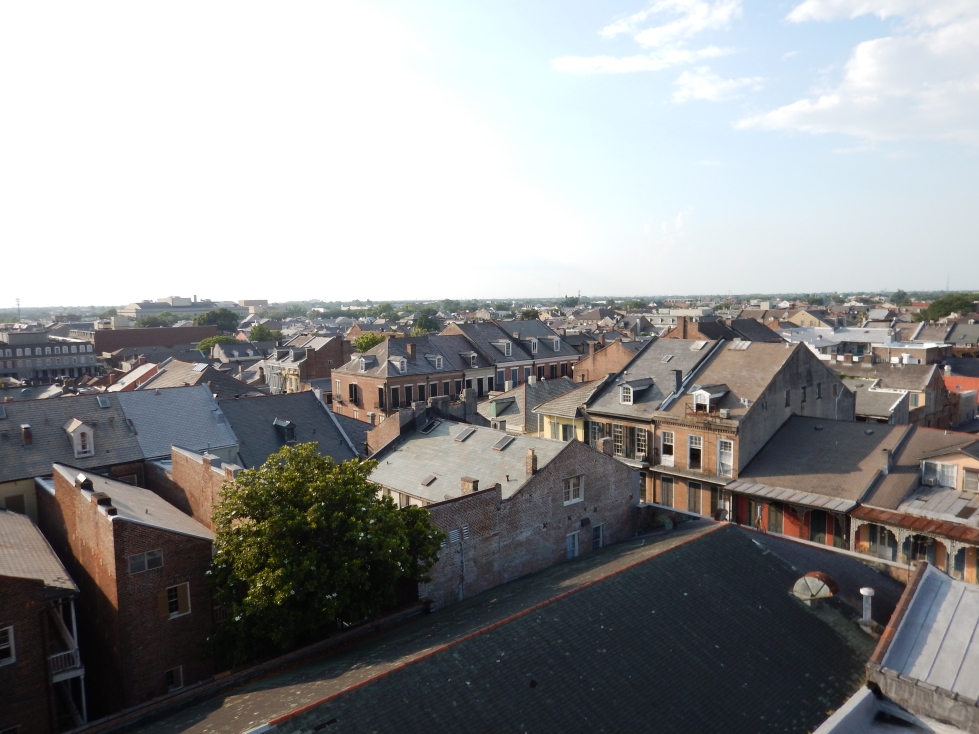 By this point I was quickly becoming won over, something that was greatly helped by dinner.

Having been a little indecisive we eventually decided to have dinner at the hotel’s restaurant, The Rib Room which came highly recommended by Zagat. We kicked off with cocktails and a little amuse bouche of amazing red bean hummus with homemade crispbread and andouille sausage crumble. Followed by local quail with sweetcorn and okra salad, shrimp and grits, gumbo and steak tartare as well as some fantastic local fish. Apologies for the photo quality, the camera was playing up and my phone wasn’t loving the dim lighting. 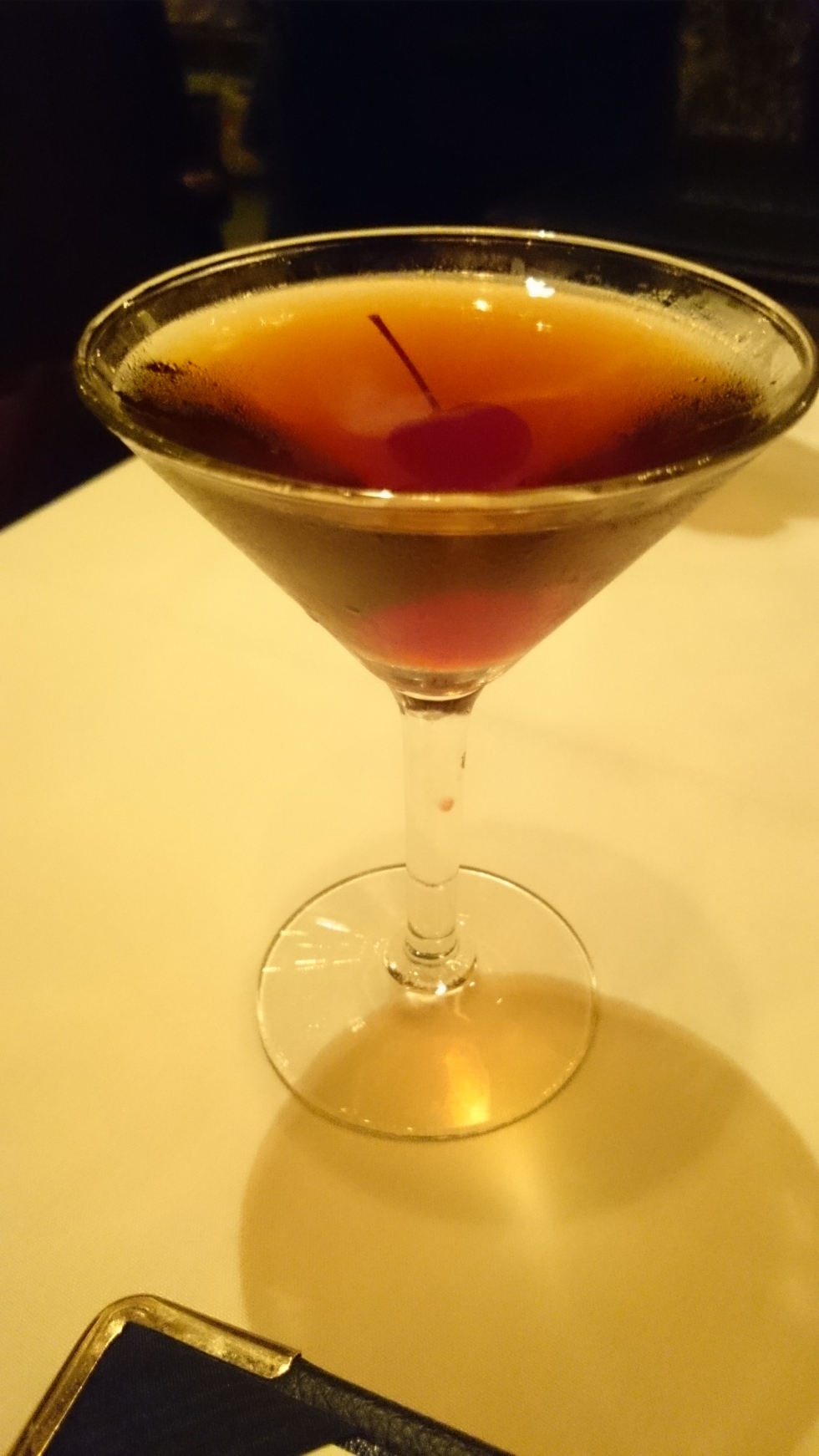 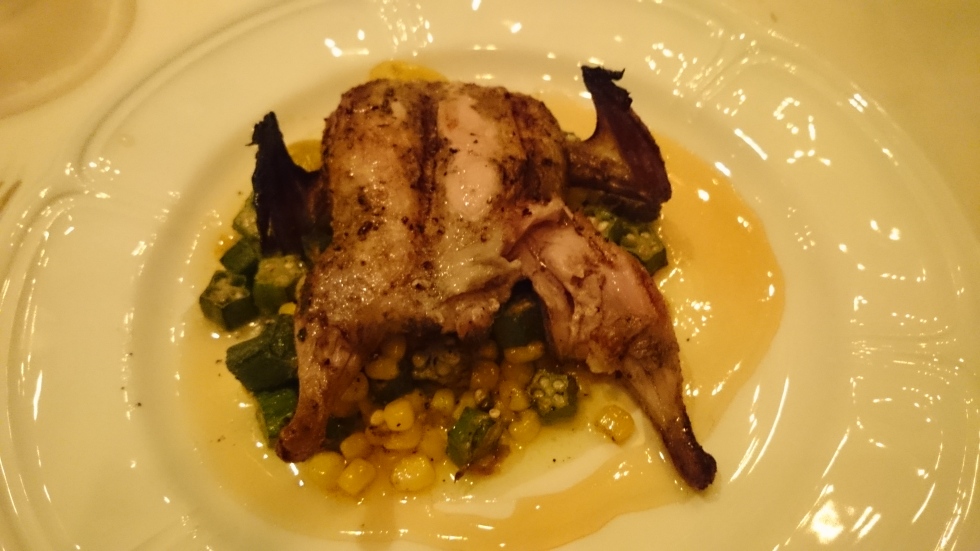 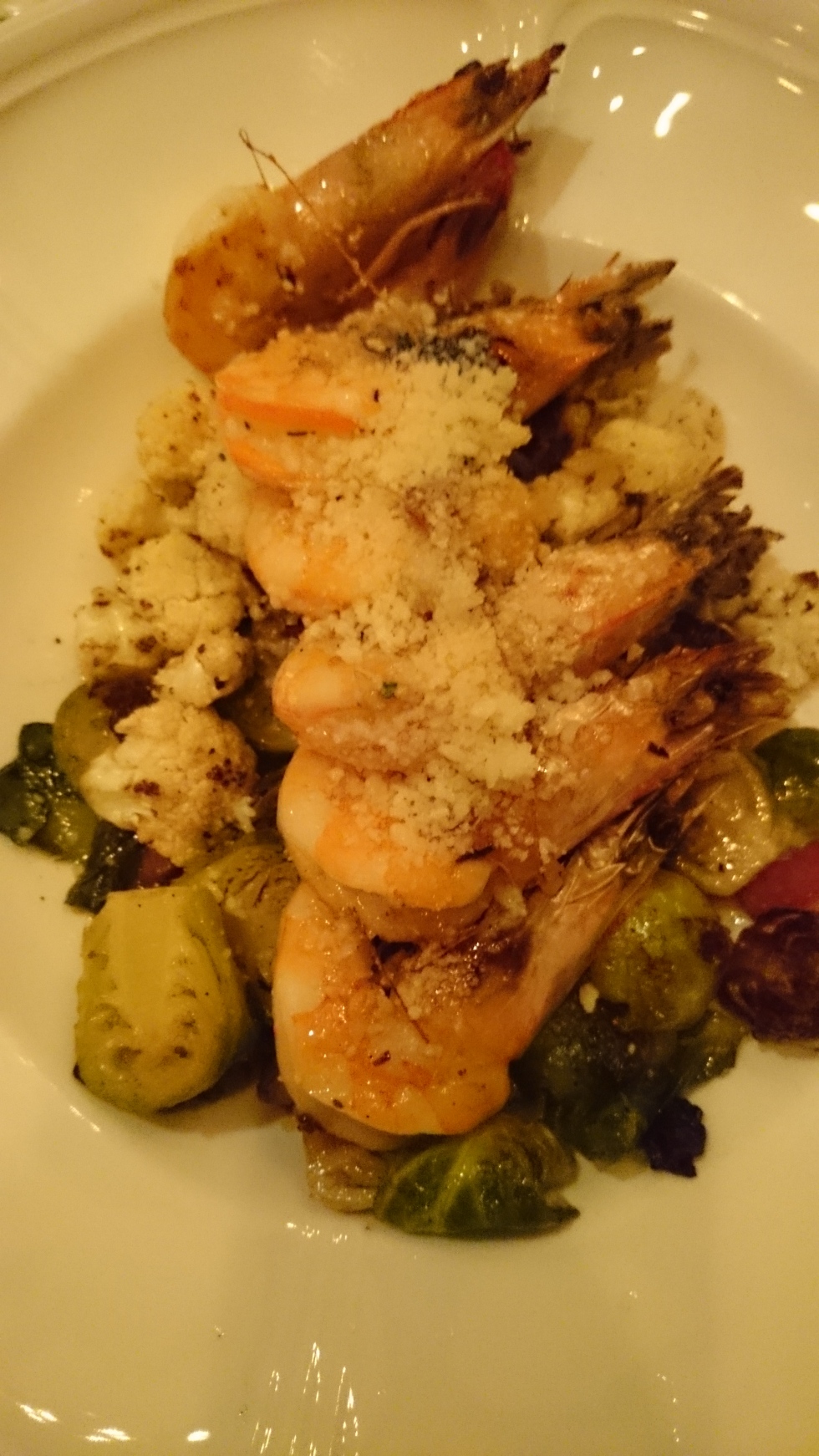 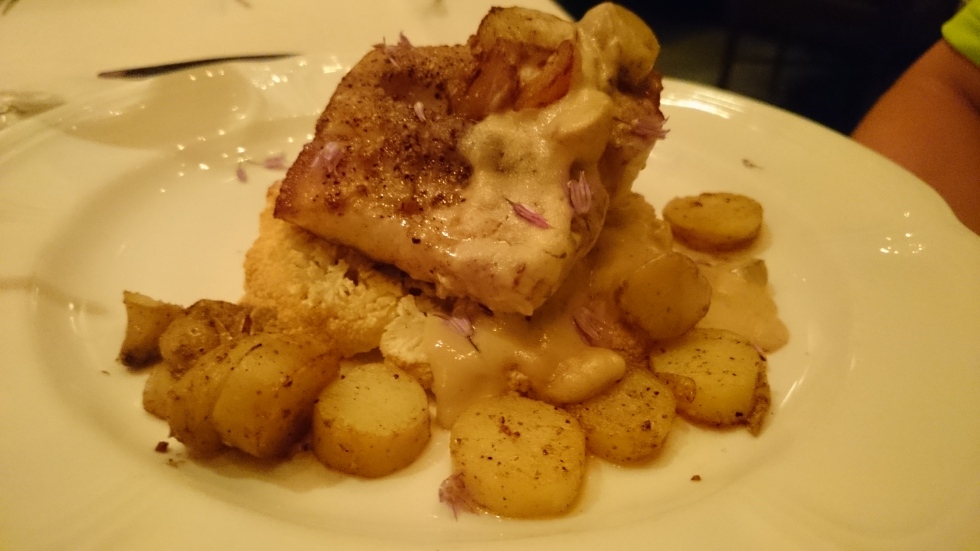 As it was a Saturday night, my brother Thierry very rightly decided we had to venture down to Frenchman Street for drinks (him) and dancing (me). Frenchman Street is apparently how Bourbon Street used to be before it became such a tourist trap, everyone is there to have a good time, have some drinks and, most importantly, listen to great live music. This is where my fate was sealed and I totally fell in love with the city. We made countless new friends an chatted and danced the night away. I even found myself a pretty spectacular dance partner in the form of this 67 year old chap from Sydney – he didn’t stop dancing once in 4 hours! Pretty impressive stuff. 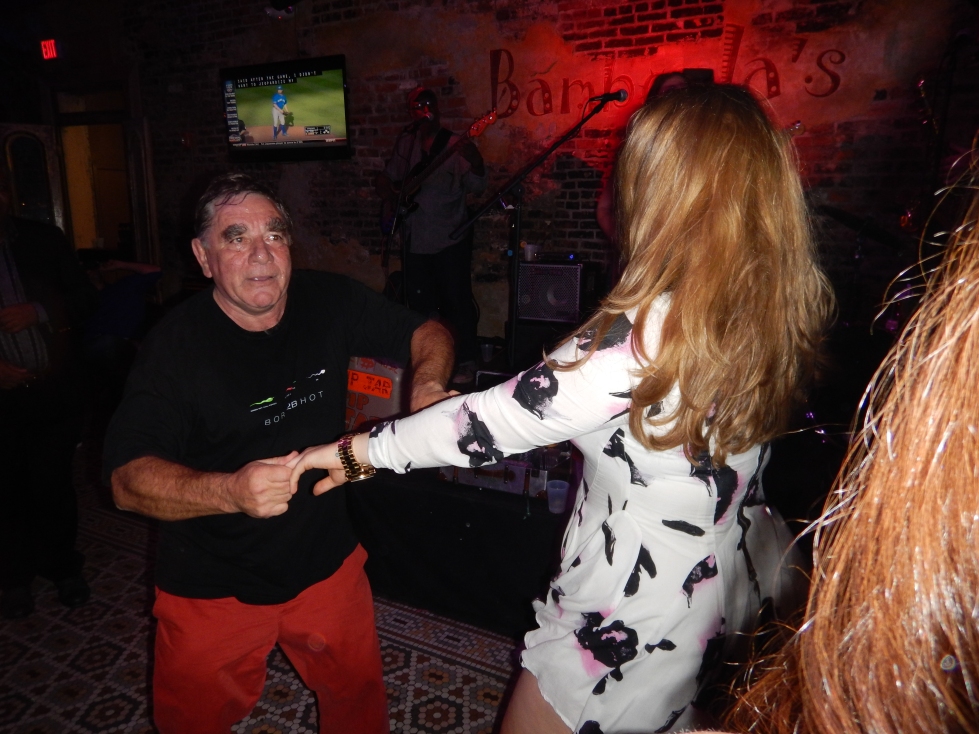 Thoroughly twirled out, we headed home to bed, ready for more exploring on Sunday.